Our main objective of our work model is to give our clients the highest quality service, such as timely and adequate advisory in regards to the particular requirements of insurance intermediation. We are conscious that our strength and growth is based on the group of employees we have, due to this we always procure their development and wellbeing in order to achieve mutual growth that allows a prosperous work environment in which the respect and attachment to the highest moral and spiritual values are the generators of the strength that ASPROSE CORREDORA DE SEGUROS S.A. and our clients require.

·         We are a company with broad sense of social and commercial responsibility and our objective is to offer integral service to our clients in the insurance intermediation in Costa Rica and the professional advisory in risk administration.

·         We work with excellence and professionalism in order to satisfy the present and future requirements of our clients.  Knowing that your tranquility is our business and that is why we guarantee the best advisory so we can obtain the best service and products.

·         The strength and growth of our company is based on the Human Resource  to whom we offer elements to procure their development and wellbeing in order to achieve mutual growth that allows a prosperous and profitable work environment.

·         With the current opening of the insurance market, ASPROSE CORREDORA DE SEGUROS S.A intends to keep being a highly competitive company constantly striving excellency, continuous improvement, innovating our service and products and taking advantage of the market opportunities.

·         We will always procure to be an innovative company and leader in the national and regional market, through self-growth or by national or international alliances.


ASPROSE CORREDORA  DE SEGUROS S.A. (corporate identification number 3-101-067953)  was founded on November 21, 1984 and since that date, we offer advisory and service in Risk and Insurance administration in Costa Rica and our main objective is to satisfy the integral requirements of companies in regards to advisory and handling of insurance offering a modern concept of unified service.

ASPROSE CORREDORA DE SEGUROS S.A. is a company that has founded its functional and operational structure through a complete progressive process of EVOLUTION which has allowed us to go through the different stages of the insurance market in Costa Rica (insurance agents, commercial agency, insurance agency and now insurance brokers)

Effective June 2011, ASPROSE CORREDORA DE SEGUROS S.A. obtained the license of insurance broker number SC – 11-108 issued by the Superintendencia General de Seguros (www.sugese.fi.cr) and is authorized in the advisory and insurance intermediation of all insurance companies authorized under the new legislation of Costa Rica.

ASPROSE CORREDORA DE  SEGUROS S.A. is a totally independent company and is not linked to any financial or bank group which guarantees full objectivity and transparency in our functions as advisers.

The associate directors are Roberto Ortiz Volio, Marvin Umaña Blanco and Luis Fernando Castro Echeverri who have a solid national and international professional formation, and many years of experience in the advisory and insurance intermediation.

Implicates our compromise to comply in an objective and precise way with all the requirements of our clients, coworkers, insurance companies and legislation.

The development of our comercial relationship has strict adherence to the ethical standards demanded by our activity, without engaging into questionable attitudes that question our work.

At all times we seek the respect to the beliefs and convictions of all the people that are related to our work. As long as we cultivate respect for our fellow human beings, we will be guaranteeing respect for ourselves.

ASPROSE CORREDORA DE SEGUROS S.A. has the services of highly qualified personnel, whose organization is divided in work areas. Currently our group of collaborators is composed of more than 60 people, who have studies in different areas and professional degrees that allow us to provide the service expected by our clients.

Also, in ASPROSE CORREDORA DE SEGUROS S.A. we constantly review and renew our processes whereby we are proud of complying with the requirements and norms using the tools such as quality circles and concepts applied in total quality for the services offered. 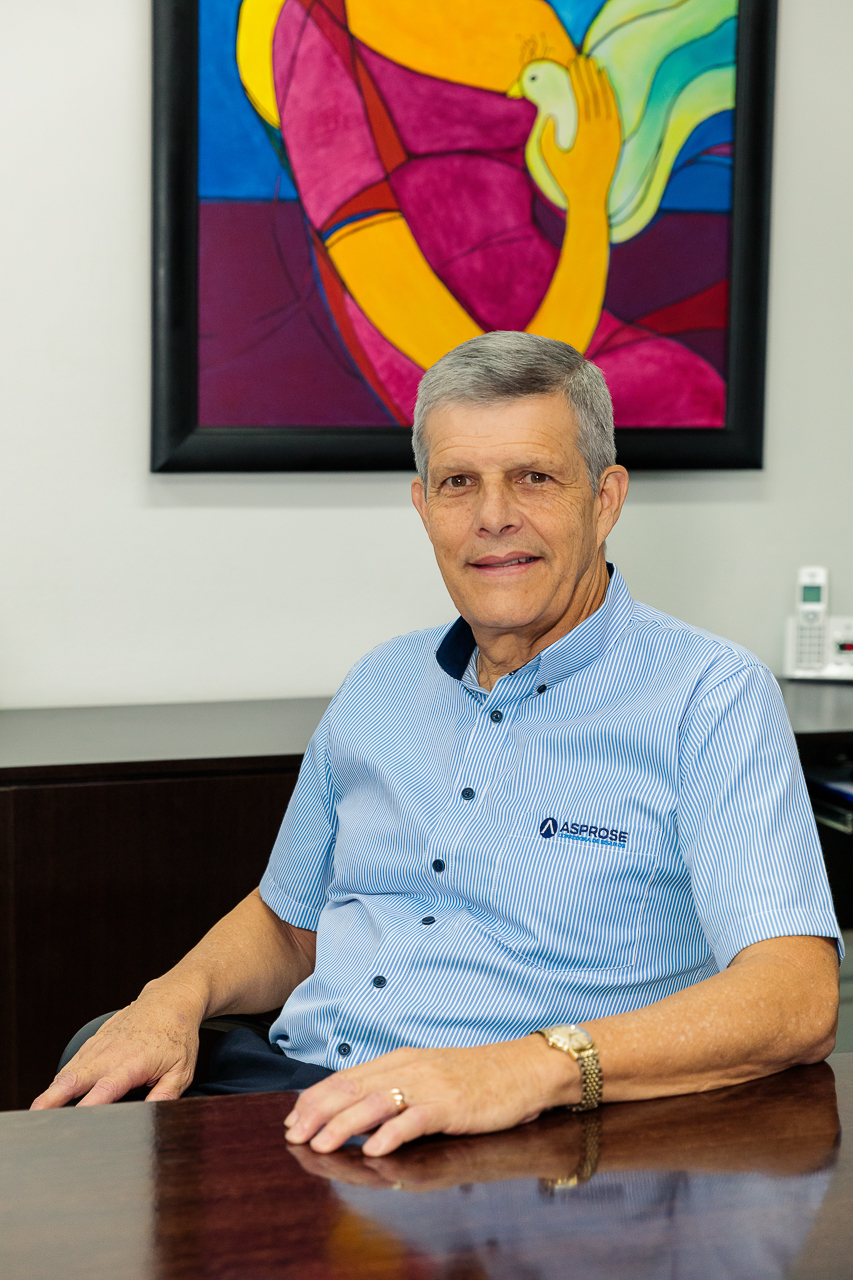 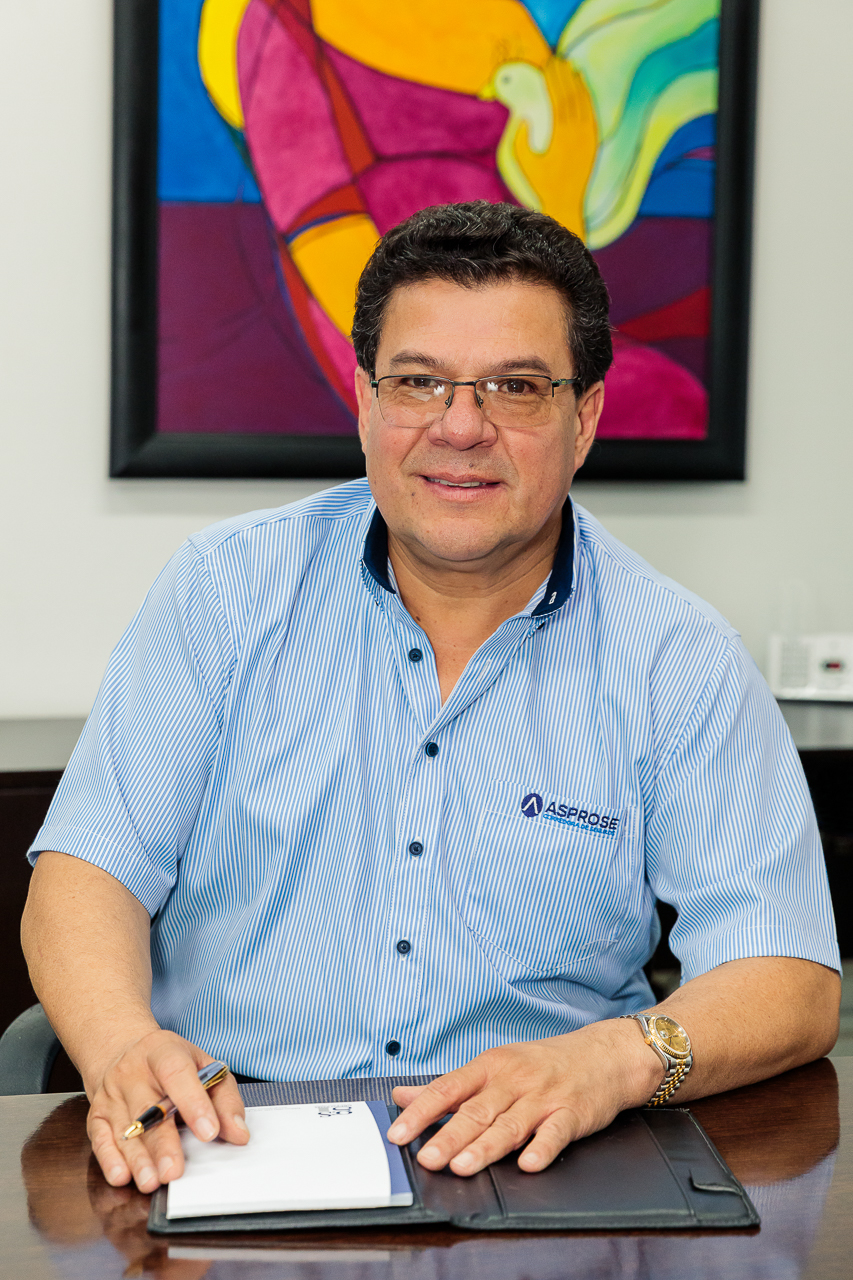 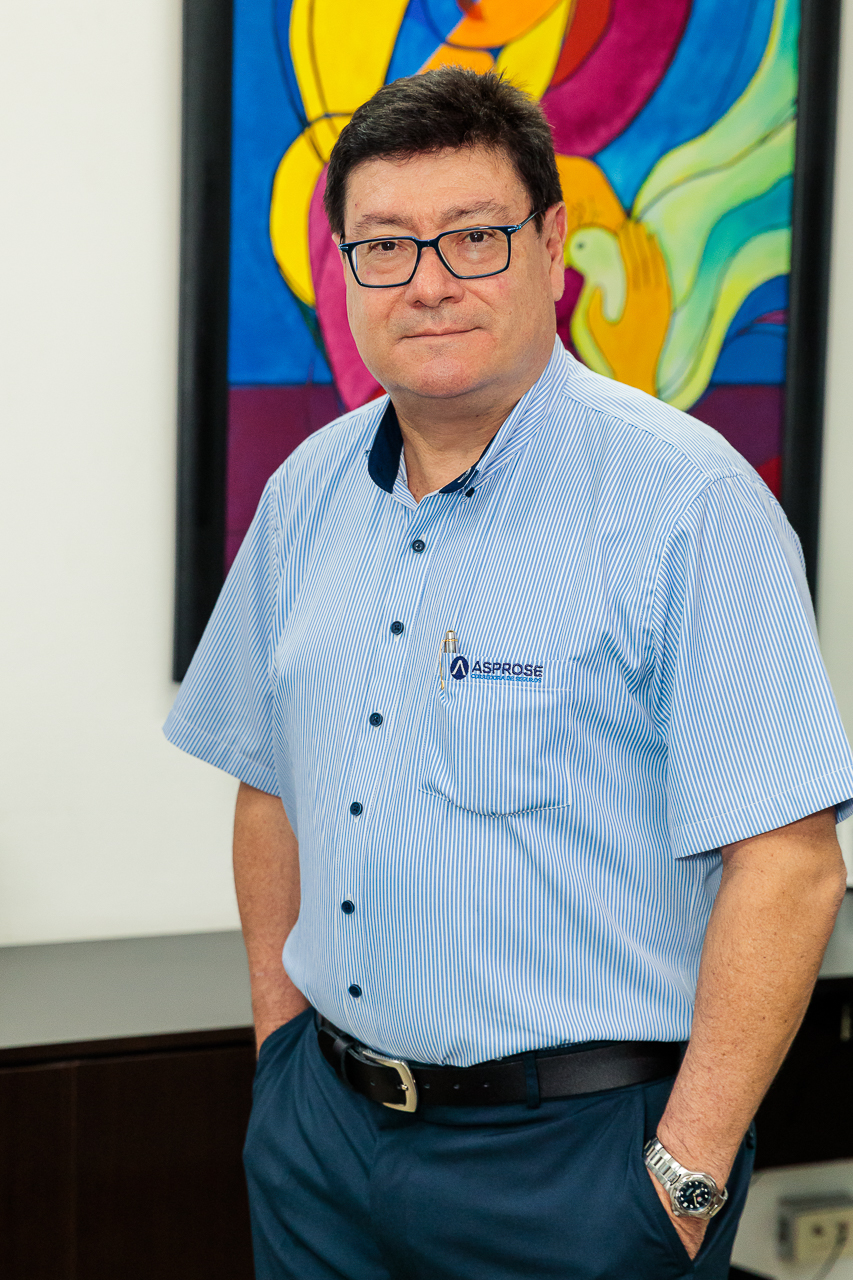 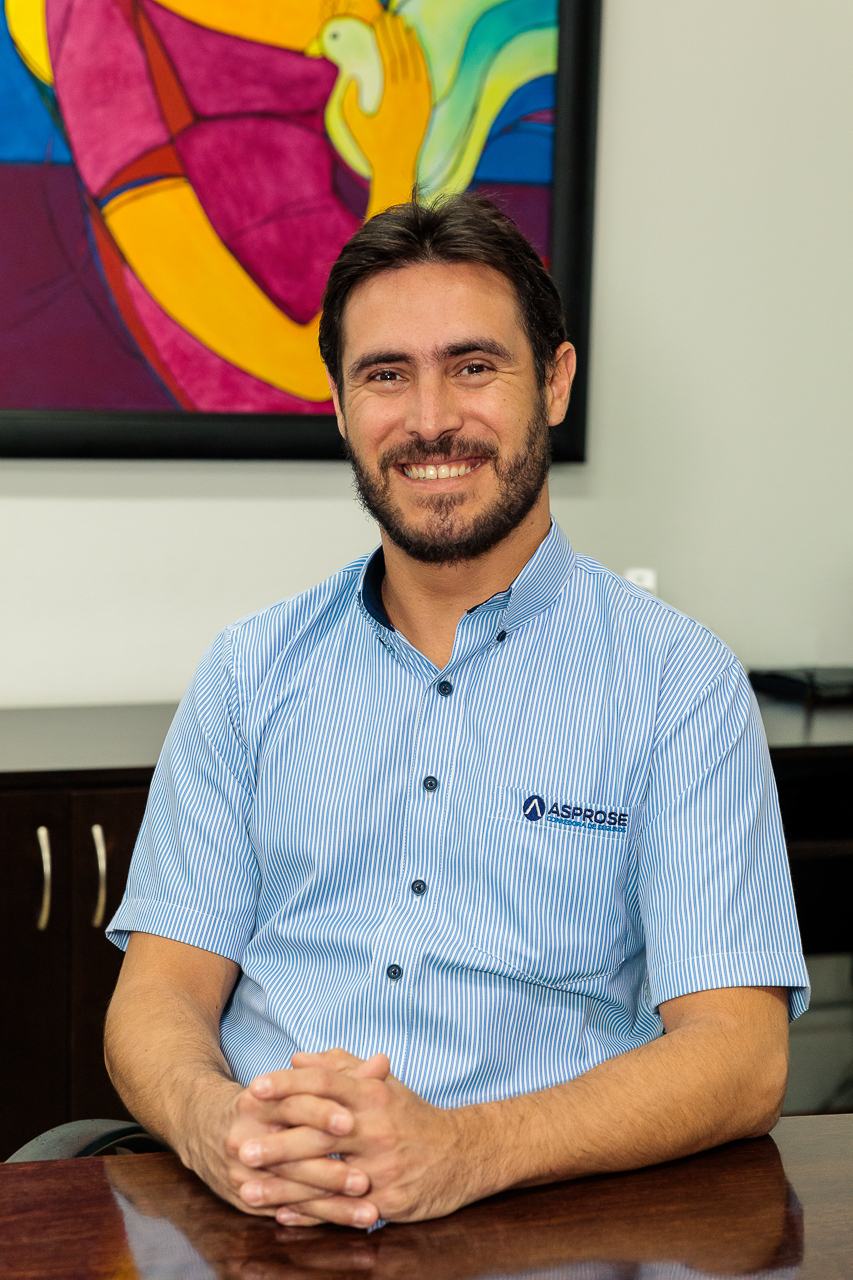 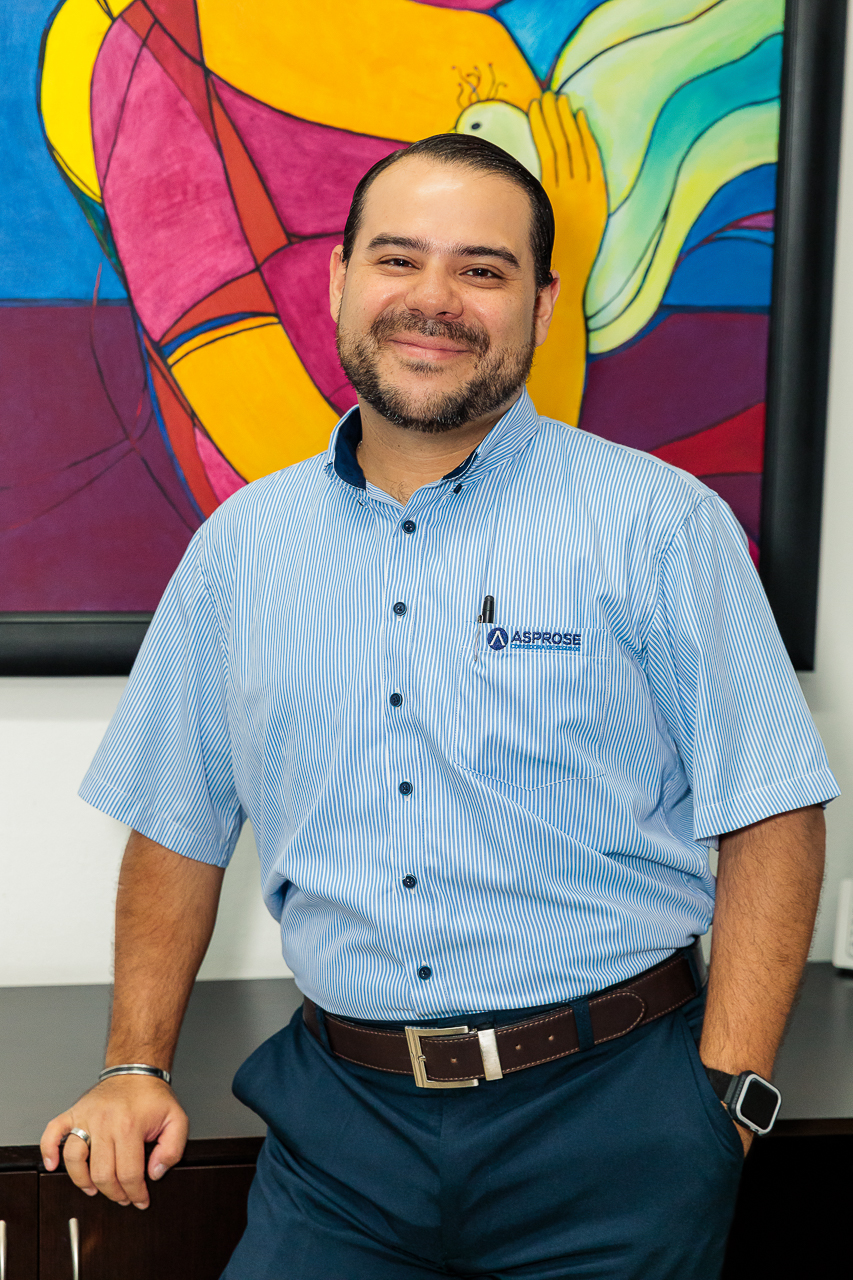 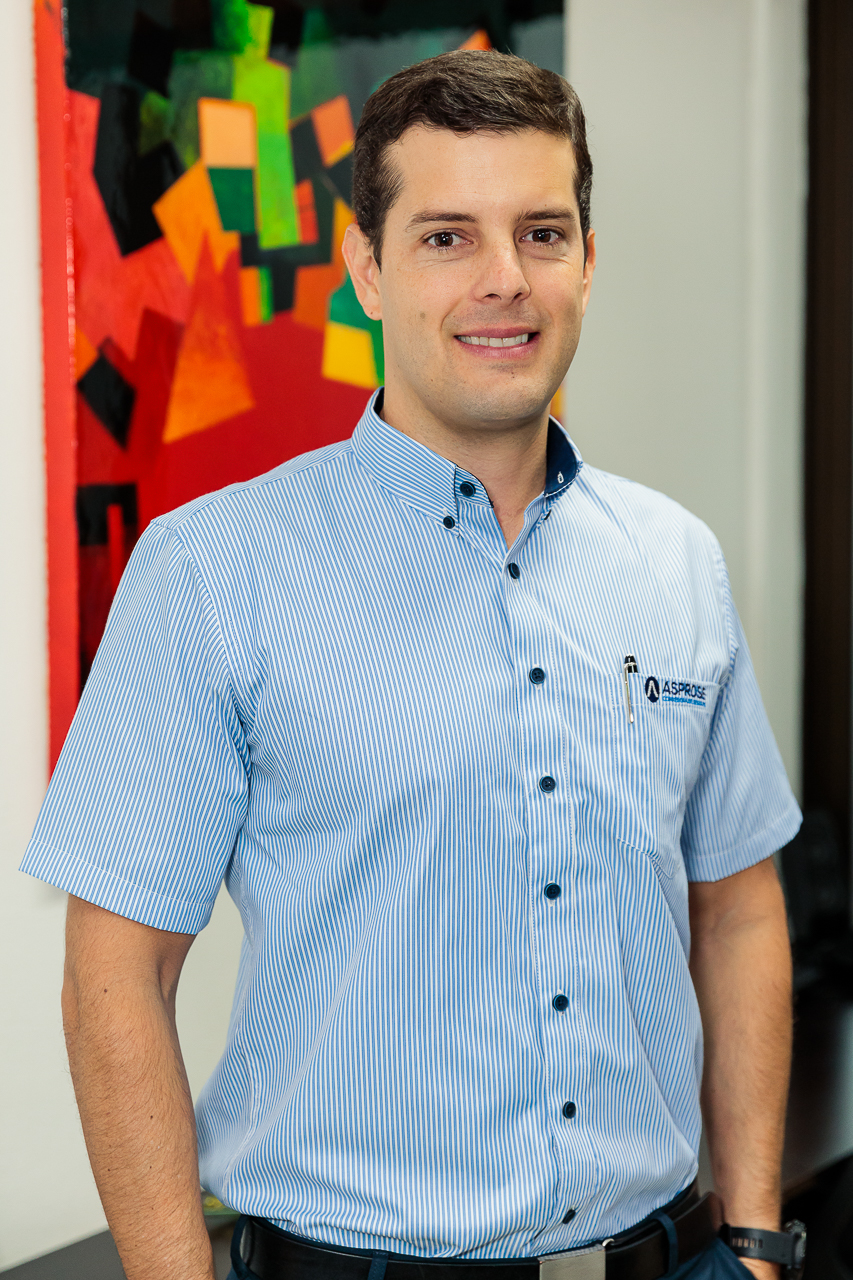 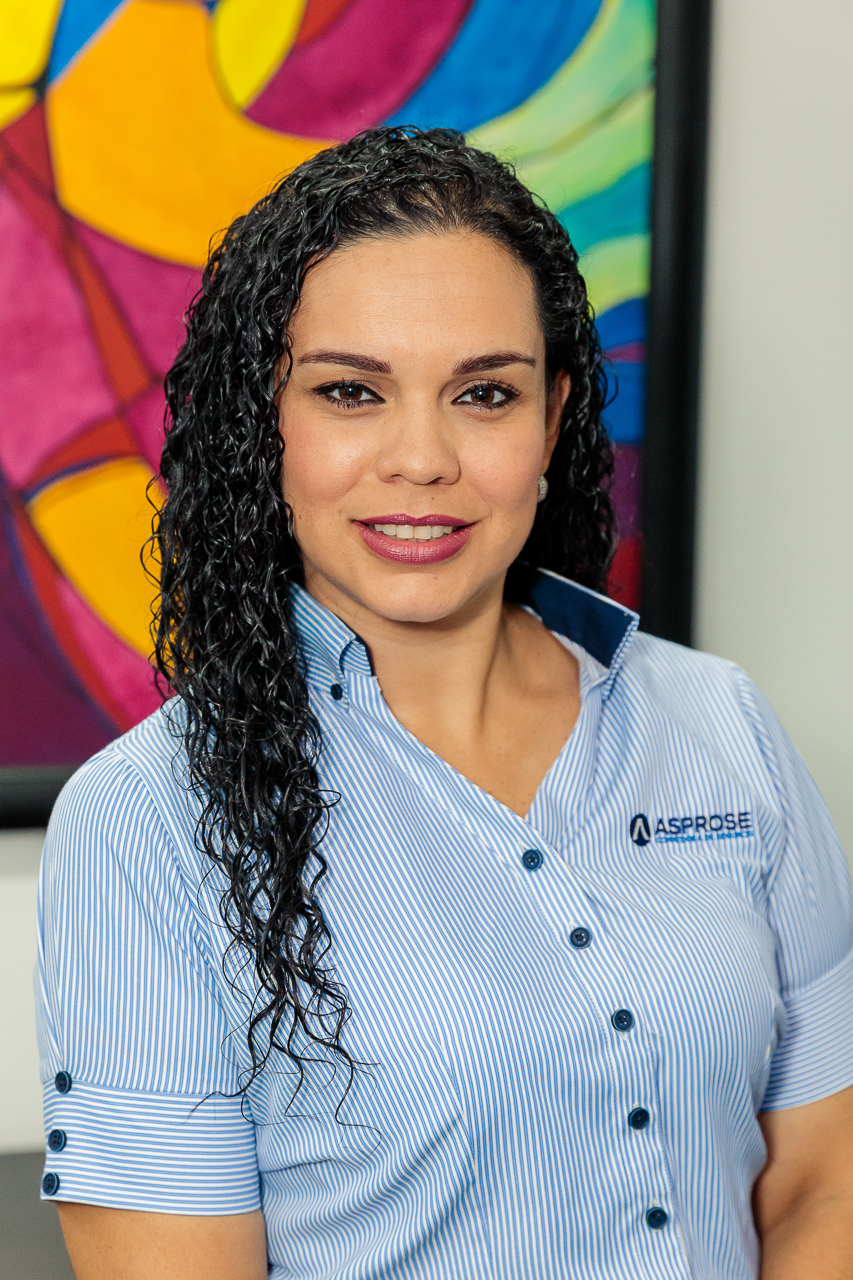 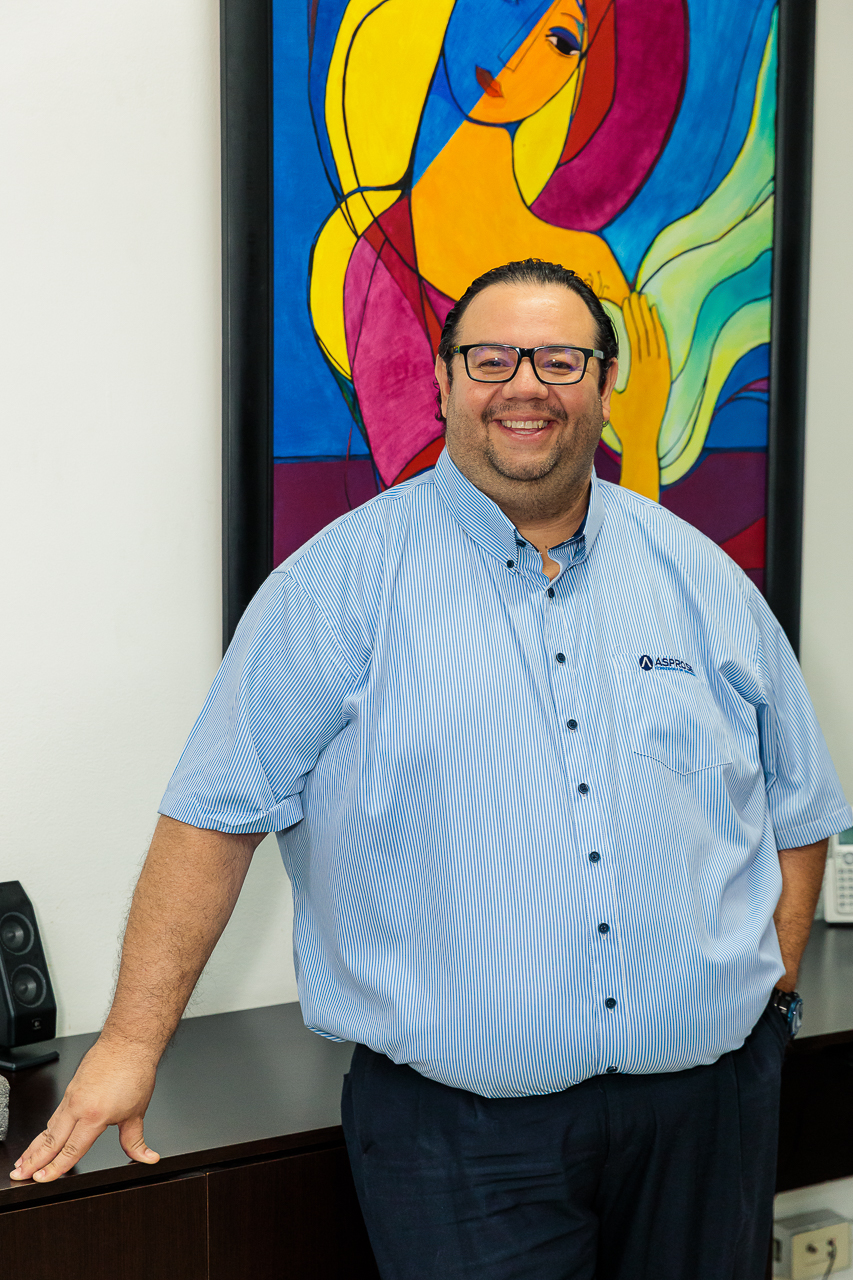 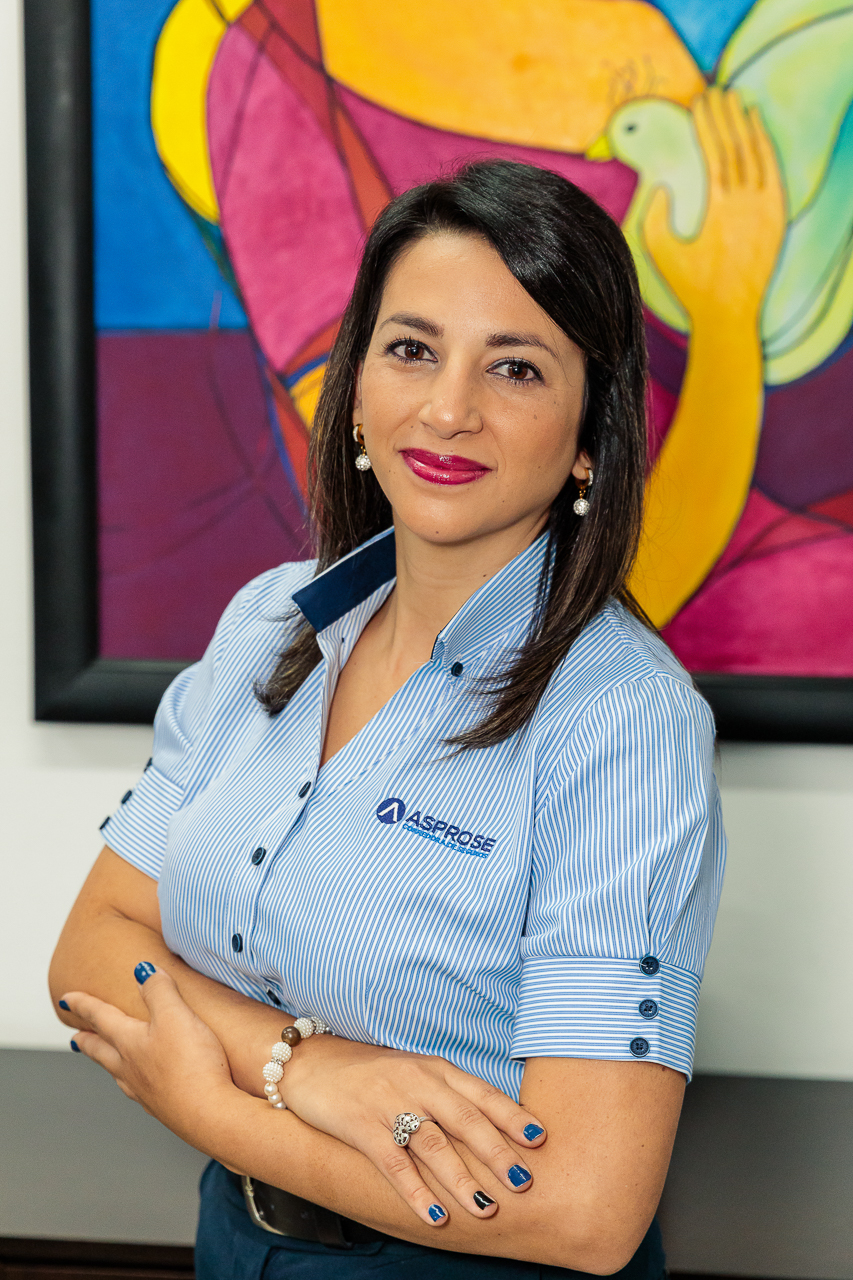